To Create Value for Our Customers with Good Products

In telecommunication, Long-Term Evolution (LTE) is a standard for high-speed wireless communication for mobile devices and data terminals, based on the GSM/EDGE and UMTS/HSPA technologies. It is the last step toward the 4th generation (4G) of radio technologies designed to increase the capacity and speed of mobile telephone networks. Where the current generation of mobile telecommunication networks are collectively known as 3G (for "third generation"), LTE is marketed as 4G

The standard is developed by the 3GPP (3rd Generation Partnership Project) that's designed to provide up to 10x the speeds of 3G networks for mobile devices such as smartphones, tablets, netbooks, notebooks and wireless hotspots. The different LTE frequencies and bands used in different countries mean that only multi-band phones are able to use LTE in all countries where it is supported. 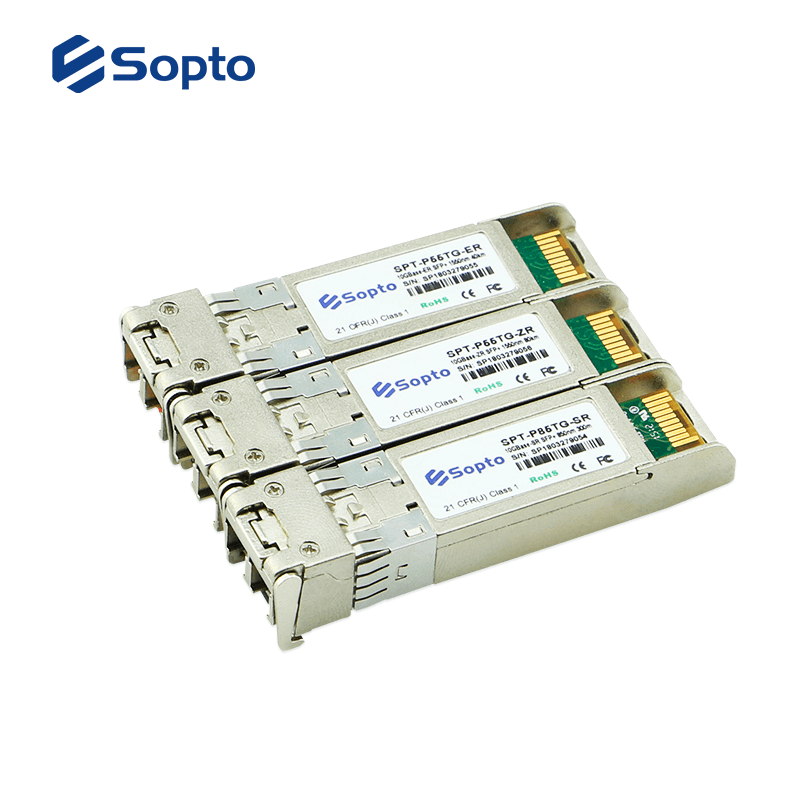 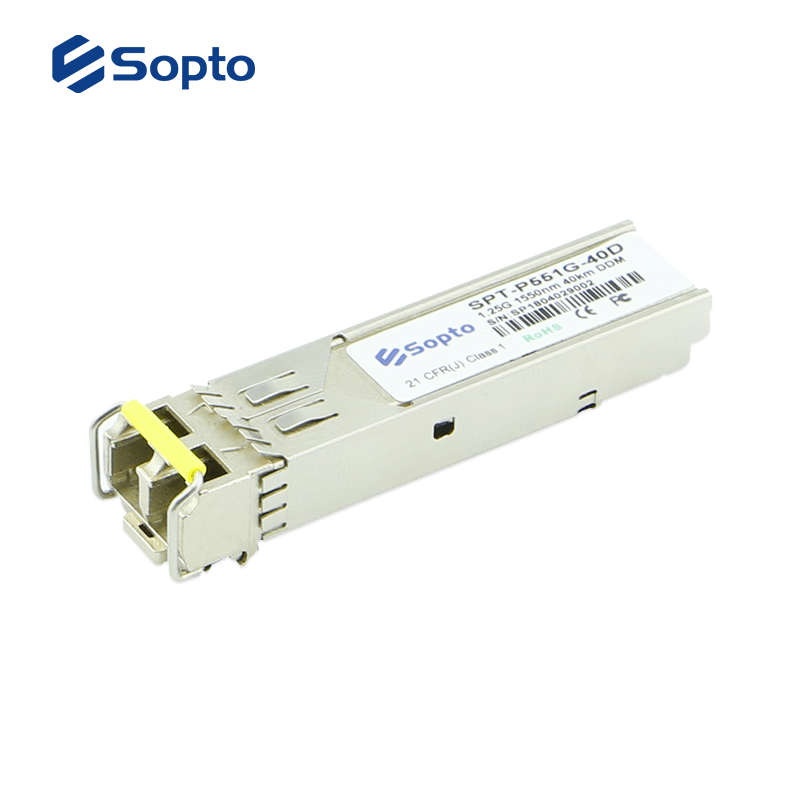 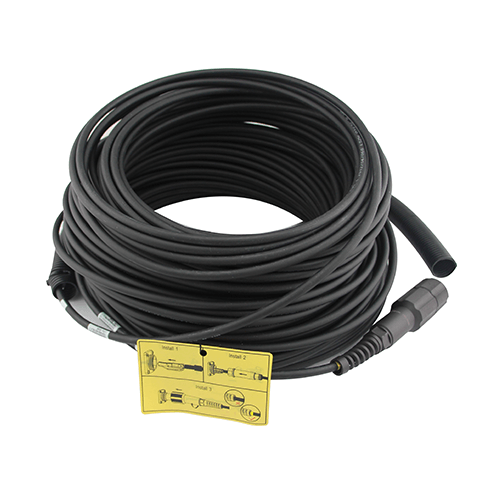 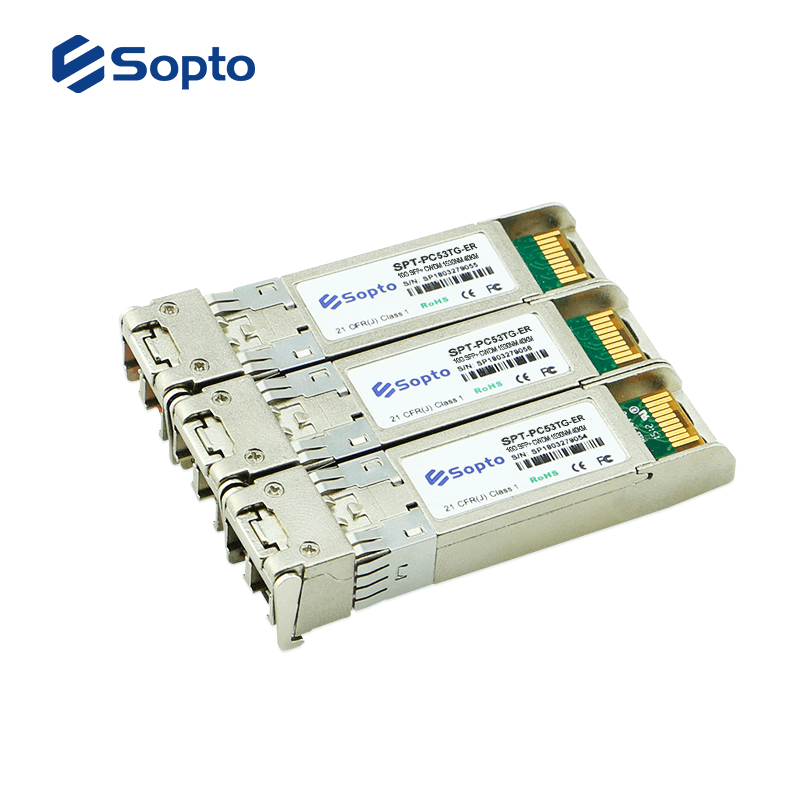