Focus on Sopto Status, Learn More About the Delvelop of Fiber Optic Field

The optical transceiver module is a core device capable of converting an electrical signal and an optical signal into each other in an optical network, it is composed of an optoelectronic device, a functional circuit and an optical interface. The optoelectronic device includes two parts，transmitting and receiving. The transmitting part is an electric signal input with a certain code rate and driven by an internal driving chip to drive a semiconductor laser (LD) or a light emitting diode (LED) to emit a modulated light signal of a corresponding rate, and an optical power automatic control circuit is internally provided to make the output The optical signal power remains stable. The receiving part is a light signal input module of a certain code rate and converted into an electric signal by the light detecting diode, outputs an electric signal of a corresponding code rate after the preamplifier. 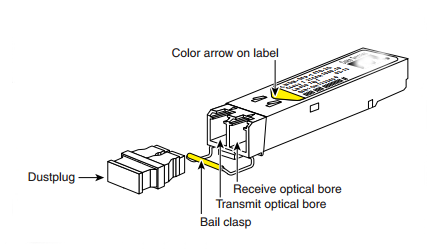 What is the package of the optical transceivers module?

According to the appearance (package) of the optical module, it can be divided into the following forms, like as QSFP28, CFP4, CFP2, CFP, QSFP+, SFP28, SFP+, XFP, X2, Xenpak, CSFP, GBIC, GBIC Copper, SFP, SFP Copper, SFF, 1 x 9 Etc..Because of some types in the middle are rarely used, let's take a brief introduction to several well-known types.

SFP（Small Form-factor Pluggable, It can be simply understood as an upgraded version of GBIC, which is the latest, but it is also the most widely used optical module product.The SFP optical module inherits the hot plugging feature of GBIC and also draws on the advantages of SFF miniaturization. LC (SC connector is only suitable for single-fiber bidirectional) optical connector, its volume is only 1/2 of the GBIC module, which greatly increases the port density of network devices (you can configure more than double the port on the same panel) The number) adapts to the rapid development of the network.

The major equipment manufacturers, without exception, abandoned the GBIC products and switched to SFP optical modules. The optional wavelength is 850nm, 1310nm, 1490nm, 1550nm, CWDM, DWDM. the rate is 0-10Gbit/s. it is RoHS compliant and conforms to the SFF-8472 protocol. 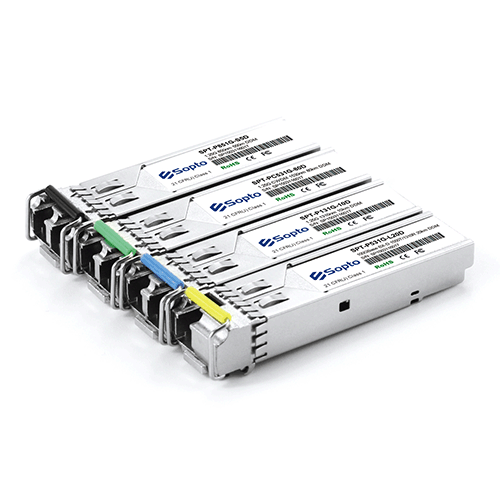 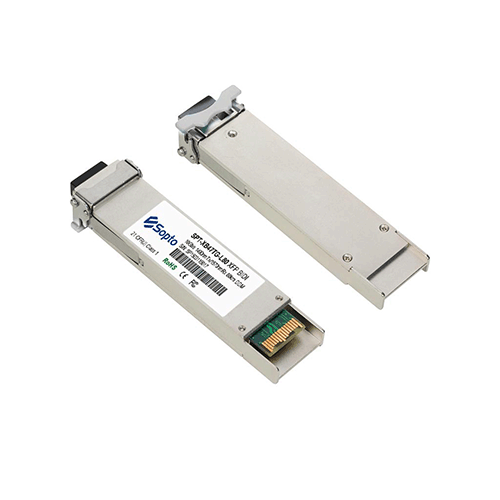 From the 2002 standard launch, by 2010 SFP+ has replaced XFP as the mainstream product in the 10G market. Follow the IEEE 802.3ae, SFF-8431, and SFF-8432 protocols. SFP+ retains the basic electro-optic and photoelectric conversion functions, which reduces the signal control functions of SerDes, CDR (Clock and Data Recover, EDC, MAC (Media Access Control) in the original XFP design, thus simplifying the design of 10G optical modules. The power consumption is also smaller. The size of the XFP optical module is reduced by about 30%, which is the same as that of a normal SFP optical module. The SFP+ can meet the requirements of Fibre Channel 8.5G and Ethernet 10G according to the ANSI T11 protocol. Significant advantages such as density, low power consumption, lower system construction cost etc. SFP+ shielding requirements are more stringent than SFP, requiring better shielding. 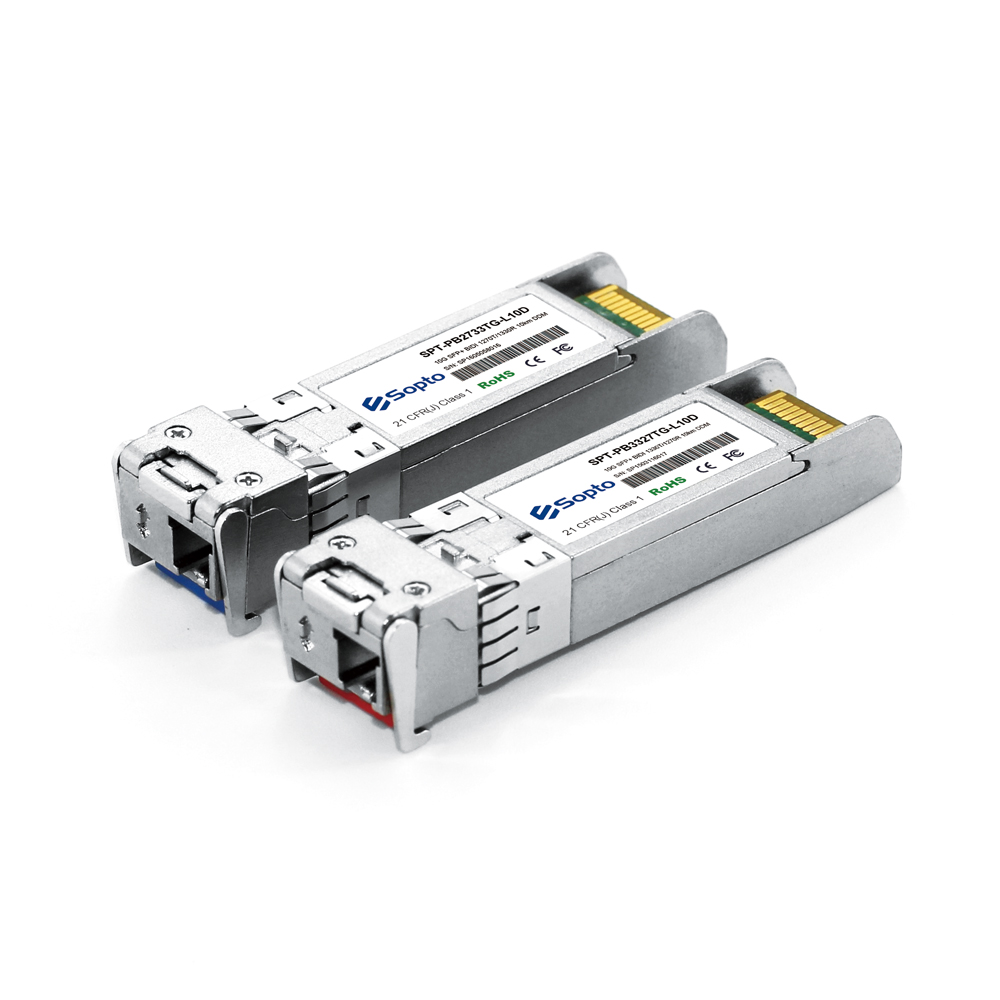 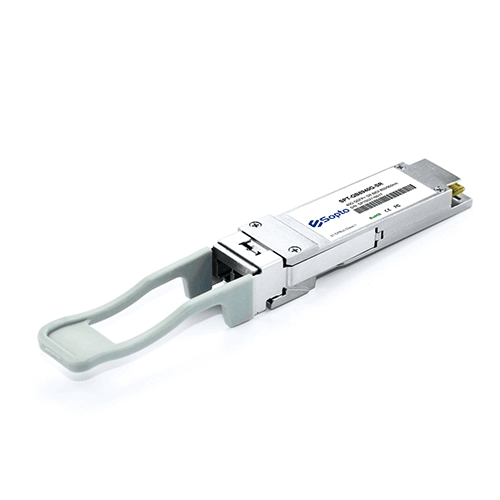 The above is a brief introduction to the common package of optical modules. If you want to know more about optical modules, please contact us. Sopto is a professional optical communication solutions provider, supplying and customizing various types of optical modules. authoritative certification,and quality Assurance. 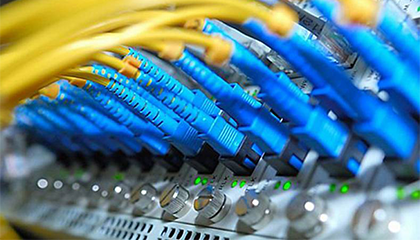 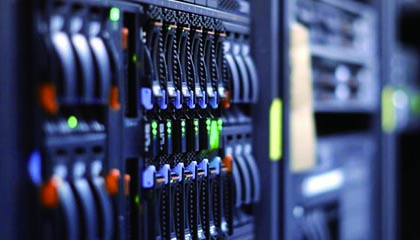