Focus on Sopto Status, Learn More About the Delvelop of Fiber Optic Field

What is the Basic Principle of an Optical Module？ 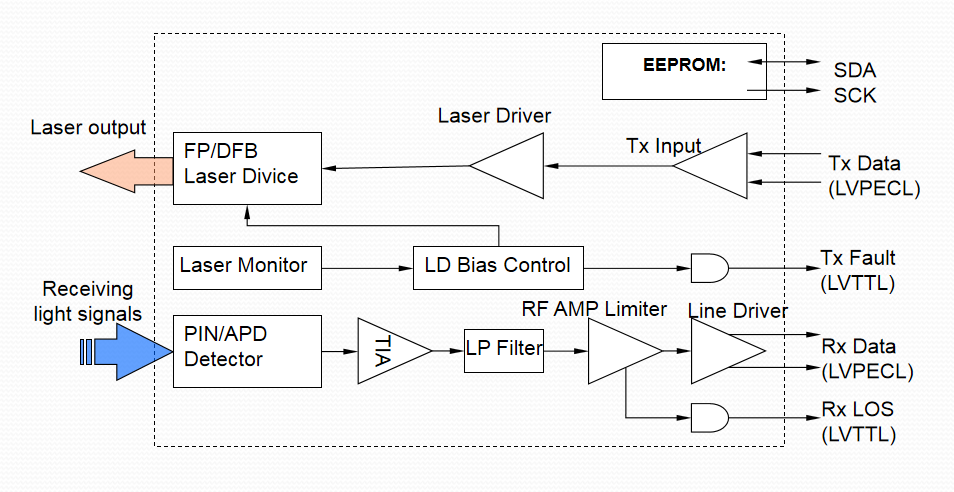 The electrical signal inputting a certain code rate is processed by an internal driving chip to drive a semiconductor laser (LD) or a light emitting diode (LED) to emit a modulated light signal of a corresponding rate, and an optical power automatic control circuit (APC) is internally provided to make the output The optical signal power remains stable. 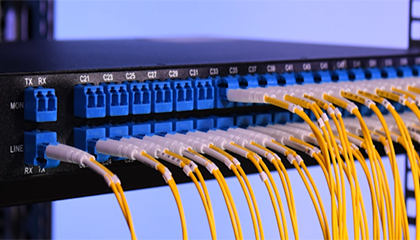 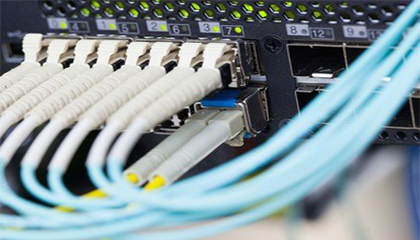